AB 5 protests at one of the nation's largest seaports slows down operations, lawmakers respond 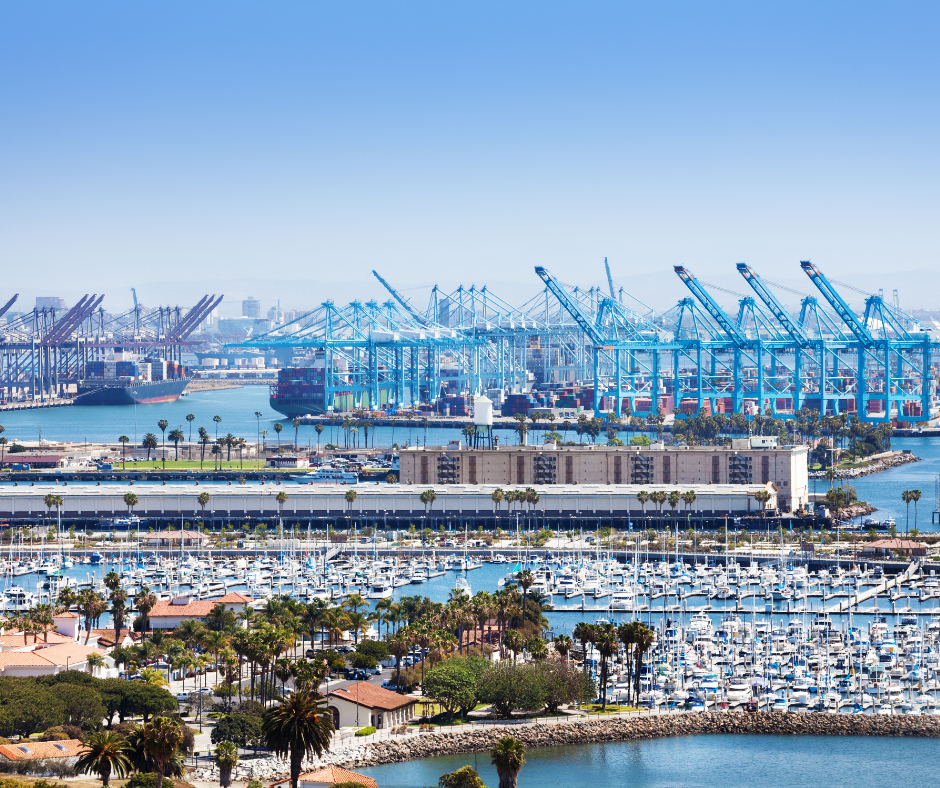 Protests at Los Angeles area ports have cooled off in recent weeks, but independent contractors are making their voices heard.

The controversial AB 5 independent contractor law has been in effect since June 30, 2022, but pro-trucker associations and individuals have not given up the fight to have their voices heard.

In the last couple weeks, the major news surrounding AB 5 has been the massive protests in Los Angeles area seaports, primarily at the Port of Oakland. Anti-AB 5 protesters flooded the port and severely slowed down operations at one of the country's largest shipping ports for fruit, nuts and wine.

With AB 5 slowly rolling into full enforcement, nearly 8,000 trucks will be required to become legally-classified as full employees of the port to continue shipping loads from one of the nation's largest shipping hubs. 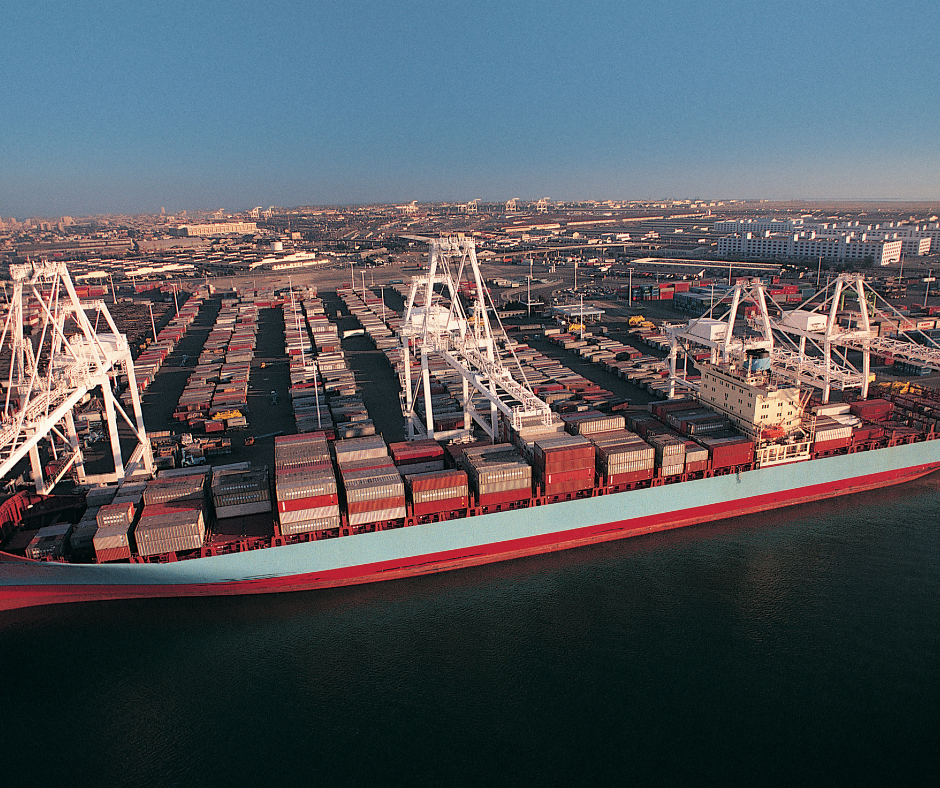 Photo Caption: The Port of Oakland's cargo volume makes it the ninth busiest container port in the United States.

The protests seem to have had little influence on the California governor and other lawmakers as both groups doubled down on their commitment to fully enforce AB 5.

If AB 5 is implemented as planned, many independent contractors will have to sell their trucks and either retire from the business, drive as an employee of a shipping company or move out of the state.

This shift in the business model between truckers and California ports and carriers may drive small shippers out of business and increase the prices big shippers charge. The increase in shippers' costs would be in response to being legally-mandated to provide full benefits, including healthcare and paid time off, for each trucker in their employment.

Once it was clear AB 5 was going to be approved and fully enforced, the Transportation Intermediaries Association (an organization for third-party logistics professionals) formed a group to develop strategic action to challenge AB 5.

It is unclear if AB 5 pertains to truckers who live in California or to any trucker who moves a load from a California based company, or both. Another concern from truckers nationwide is whether or not laws similar to AB 5 will spread to other states, making independent contracting a thing of the past for hundreds of thousands of truckers.

There are several states, including New Jersey, that have already drafted similar laws to AB 5. These states have not taken legitimate action towards implementing AB 5 type laws, because they've adopted a 'wait and see' approach to California's situation.

Please click here for more information on Assembly Bill 5 and how it may impact owner-operators across the country.

Founded in 2016, Jacksonville-based Drive Logistics is a veteran-owned trucking company that provides business support services to trucker owner operators with the passion to run their own trucking business. Drive Logistics is recognized as the premier company for truckers to secure comprehensive business solutions, innovative tools and benefits committed to help its clients make their entrepreneurial dreams a reality. Drive Logistics offers billing, collections, broker negotiation, IT services, back-office support and many other business services to trucking company owners. Drive Logistics operates in the contiguous 48 states and its executive team has over 100 years of combined experience in the trucking industry. For more information, please visit www.drivelogistics.com. 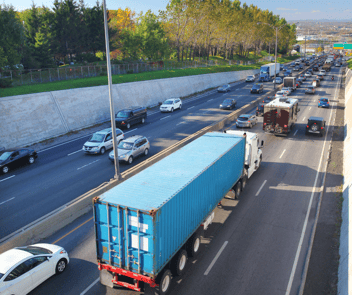 Assembly Bill 5 (AB 5) determines a new standard for whether a worker in California is considered an employee or independent contractor.

For truckers with an eCapital account, waiting up to 90 days to receive payment for a delivered load is a thing of the past.